01. In antiquity, Samos was known by many names, such as “Parthenia”, “Melamphyllos”, “Dryoussa”, “Doryssa”, “Anthemis”, “Kyparissia”, “Imvrassia”. It is said that the island was given the name “Samos” by its first king, Ancaeus. Researchers argue that etymologically the name derives from the Phoenician root “sama”, signifying the mountains that dominate it. Traces of the first habitation on Samos date back to the 4th millennium BC. The original inhabitants belonged to Pelasgian tribes and brought the worship of Hera to the island. The Pelasgians and Carians were replaced by the Leleges, who came from modern Kefalonia, under the leadership of Ancaeus.

02. Samos was a great maritime power and one of the most important commercial centres in the Aegean Sea. Using fast sea vessels, the "Samena" biremes, Samians spread the trade of their famous wines and ceramics. The island flourished mainly under the tyranny of Polycrates (532-522 BC) , during which major projects were built, such as the Tunnel of Eupalinos, the port of the ancient town of Samos, the expansion of the "Polykratian Walls" and the reconstruction of the majestic Temple of Hera.

03. Athens, threatened by the growing power of Samos, organised campaigns against it and, under the leadership of Pericles, destroyed the island's fleet and subjugated its inhabitants. A long period of decline followed which was somewhat halted during Alexandrian times, but continued with Roman domination. At that time, the island became a resort for Roman dignitaries and was a favourite holiday destination of Antony and Cleopatra. In the 4th century AD, Samos came under Byzantine control, until the fall of the empire in 1204. During the Byzantine era, social and economic life stagnated. Monasteries and towers were built to protect the population from pirate raids.

04. In the mid 14th century, the Genoese Justiniani established a state in Chios, to which Samos was annexed with a treaty of the Emperor Ioannis Palaiologos. After the fall of Constantinople [Istanbul], the Genoese managed to have the Sultan recognise their authority, until 1479, when they were ousted from Chios. The inhabitants of Samos followed them; resulting in such a decrease in the island's population that Samos was believed to have been deserted.

05. In the late 16th century, the admiral of the Ottoman fleet Kılıç Ali Pasha anchored with his fleet in the area of Heraion and, having learnt the island's history from Nikolaos Sarakinis, asked the sultan Suleiman for permission to colonise, while ensuring significant incentives for the new inhabitants, who descended from old indigenous populations or came from other parts of Greece.

06. A self-governing system was formed, supervised by a representative of the Sublime Porte. The Church acted as a binding spiritual element. Trade, national ideals and the influence of the French Revolution contributed to the creation of the islands bourgeoisie and the appearance of the revolutionary movement "Karmanioles" in 1807. Thus sprang the leading group of the Samian revolution of 1821, led by Lykourgos Logothetis. The Samians established a local regime, participated in National Assemblies and defended their autonomy. At the same time, they repulsed three major attempts of the Ottoman fleet to occupy the island, in 1821, 1824 and 1826.

07. The London Protocol (1830) left Samos outside the boundaries of the newly formed Greek State and thus the independent "Samian State" was created. It was recognised as an autonomous "Principality", subject to the sultan and its prince was a Christian Official of the Porte that exerted authoritarian administration. The Parliament of Samos, elected by delegates of the island's communities, had legislative power.

08. The foundations for genuine autonomy were laid with the implementation of the "Analytical Map" (1850). The administrative system began to consolidate, services were organised, public works were made and schools were founded. The capital was moved permanently from Chora to the port of Vathy.

09. Since the late 19th century, Samos presented excellent economic and cultural development. Trade, shipping and industry developed, especially in tanning, tobacco and wine-making. Great importance was given to the development of education, by establishing schools like the Pythagorean High School and the Superior Girls' School (Anotero Parthenagogion), the Commercial College in Karlovasi and the Vocational College in the capital.

10. Samos remained under hegemonic regime until 1912. After a revolution under the leader Themistocles Sofoulis, Samos declared its union with Greece on 11 November 1912. Until 1922, the Samians maintained close ties with Asia Minor. After the Asia Minor Disaster, many refugees settled on the island, contributing to the formation of a new cultural identity. The tobacco industry and tanneries flourished and the Union of Wine Cooperatives of Samos was founded in 1934.

11. In 1941, Samos was occupied by the Italians while a powerful resistance developed on its mountains. It was the first Greek territory to be temporarily liberated in September to November 1943. After severe bombardment that caused great damage in the capital and the coastal towns, the island fell under Nazi occupation. The liberation of 1944 followed, but from 1946 to 1949 Samos suffered in the civil war.

12. During the difficult years after the Civil War, many Samians immigrated, mainly to Australia and America. The reconstruction of Samos began in the 1950s while tourist and residential development of the island started in 1960. In 1987, the Mathematics Department of the Aegean University was founded in Karlovasi.

Through the next decades, we note developments in the fields of tourism and services, while, in recent years the primary sector has recovered, providing quality local, organic, products. 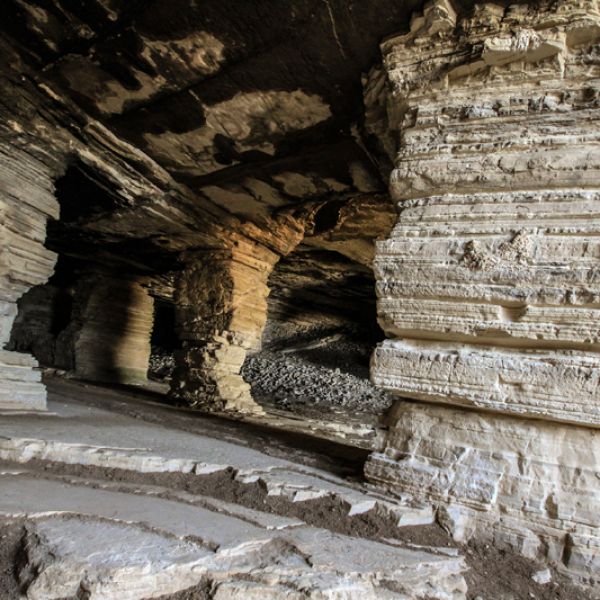 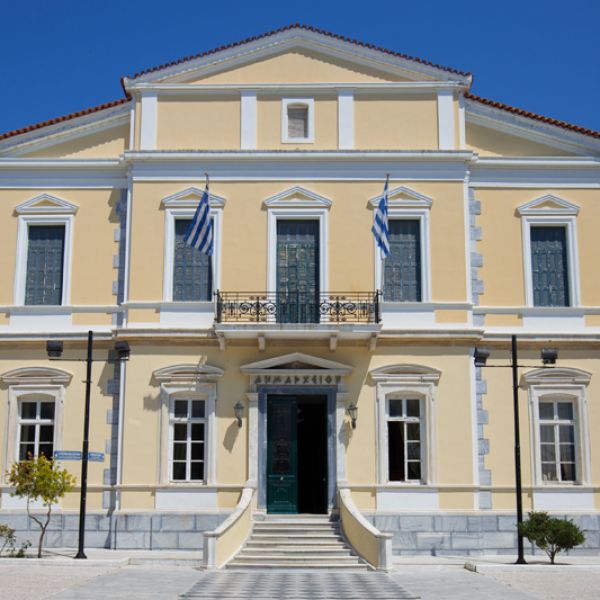 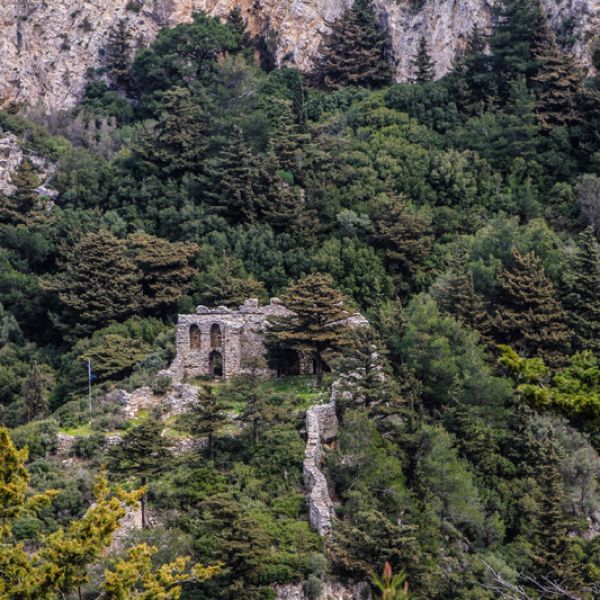 Samian woman of the 18th century 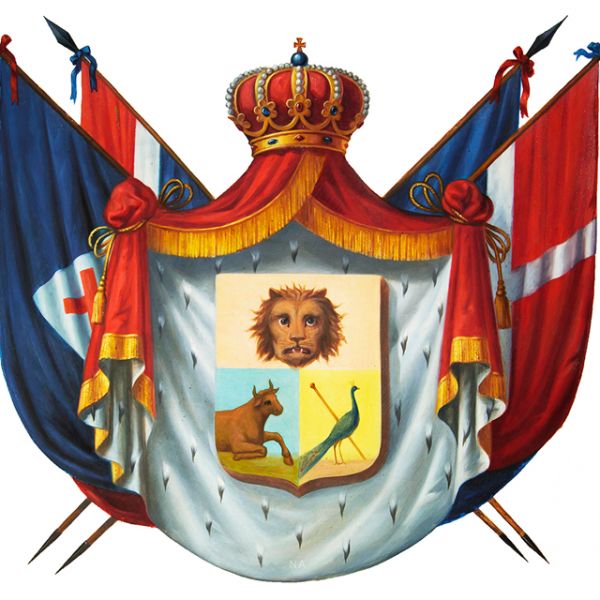 Emblem of the Principality 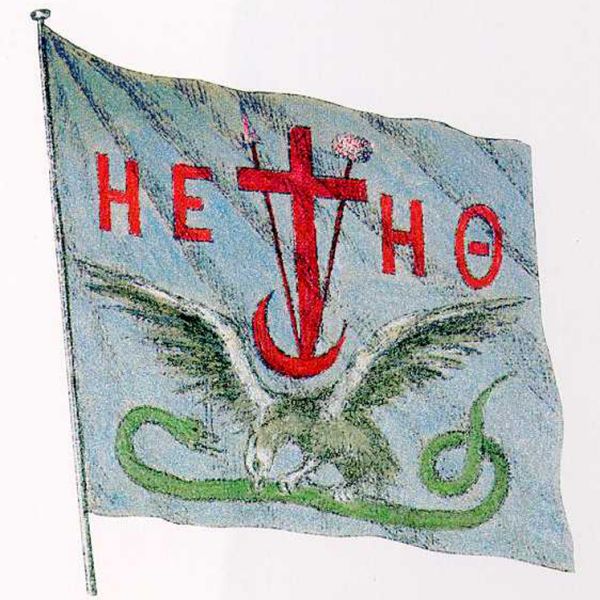 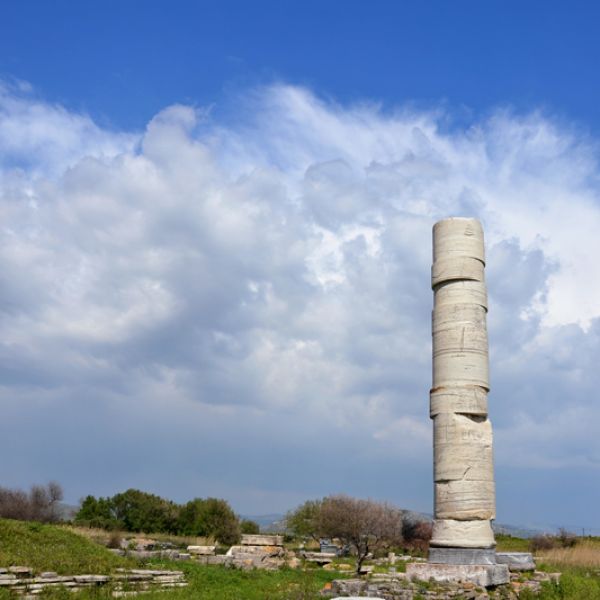